For Students Top 10 in Bangladesh

Top 10 Most Popular Universities in Bangladesh for Higher Study

The main purpose of the University was to create new areas of knowledge and distribute this knowledge to society through its students. Since its inception, the University has a distinct character of having distinguished scholars as faculties who have enriched the global pool of knowledge by making notable contributions in the fields of teaching and research.

The University of Rajshahi is one of the largest Universities in the country bearing an area of 753 acres, it also is the largest with the highest seat of learning in the northern region of Bangladesh. It was found on July 6, 1953. The university has passed 62 years providing higher education and research. The university is located very close to the mighty river the Padma and seven km. east from the Rajshahi City Center.

Dr. Itrat Hossain Zeberi was the first Vice-Chancellor of the University. Rajshahi university started its academic activities in 1954. During the early days of inception, classes were held at Rajshahi Government College. In 1961 the University moved to its present campus.

4. Sahajalal University of Science and Technology

The Shahjalal University of Science and Technology (SUST) was established on 25th August 1986. The only university of its kind at that time, it started with only three departments: Physics, Chemistry and Economics, 13 teachers and 205 students. It has now expanded to 7 schools, 27 departments, and two institutes. The number of teachers and students is 552 and 10922 respectively. Besides, the University has 13 affiliated medical colleges under the School of Medical Sciences with 4000 students.

It introduced the semester system from the 1996-97 session and there was a remarkable improvement in the quality of education after the introduction of this system, which was visible even in the national arena. The computer center of SUST offers courses to every employee and one can say, without any hesitation that SUST is the most IT-enabled university in Bangladesh.

At present, there are 9839 students in total o which 8764 are undergraduate students and 1075 are postgraduate students. the university runs it’s a program under 7 departments which include architecture, social sciences, English and humanities, mathematics and natural sciences, pharmacy, electrical and electronic engineering and computer science, and engineering. It is located in Mohakhali, Dhaka.

Jahangirnagar University is a public university in Bangladesh, located in Savar Upazila, Dhaka. It is one of the tops and only fully residential universities in Bangladesh.

The university was established in 1970 by the Jahangirnagar Muslim University Ordinance of the government of Pakistan. Its first vice-chancellor, Mafizuddin Ahmed. The first group of students, a total of 150, were enrolled in four departments: Economics, Geography, Mathematics, and Statistics.

There are almost 17000 students in a total of which about 14500 are undergraduate students, about 3500 are postgraduate students and about 2300 are doctoral students. The university performs its academic programs by 34 departments under 6 faculties.

North-South University (NSU), the first private university in Bangladesh, was established in 1992 by the then Foundation for Promotion of Education and Research (FPER), a charitable, non-profit, non-commercial and non-political organization.

The university started its academic program with only 200 students in the departments of Bangla, English, History, and Economics under the faculty of Arts. After a short, while Medical, Engineering, Law and Education Colleges situated outside the university campus were incorporated as separate faculties, and thus the university’s educational activities kept expanding.

At present, there are 24283 students in total. The academic program is divided into 54 departments under 10 faculties. There are also 5 research centers, 6 affiliated institutes, and 9 affiliated colleges.

Independent University, Bangladesh (IUB) is a private university which was established in 1993. It is one of the oldest and largest private university in Bangladesh. The campus is sprawling over 3 acres, has an amphitheater, the state-of-the-art laboratories, well-equipped library with online access to journals and books, above 70 classrooms, lecture galleries, auditorium, gymnasium, food court, playground, medical Center, counseling Center, and an alumni office. IUB also has dormitory facilities for female students from outside Dhaka and foreign students and a guest-house for visiting scholars. There are more than 7500 undergraduate and graduate students.

10. Khulna University of Engineering and Technology

Khulna University of Engineering & Technology has a background of historical significance. Although this institution has completed an era as a university, its laying foundation began 49 years ago. This university was established in 1967 as ‘Khulna Engineering College’ under the University of Rajshahi. But during the period of the liberation war, the development activities of the Erstwhile Engineering College was suspended. After the Independence of Bangladesh in the year of 1971, the development works were started again in swing full.

At present there are 5682 students of which 4635 are undergraduate students and 967 are post graduate students. the academic divisions are organized in 20 departments under three faculties.

Top Importers and Exporters in Bangladesh 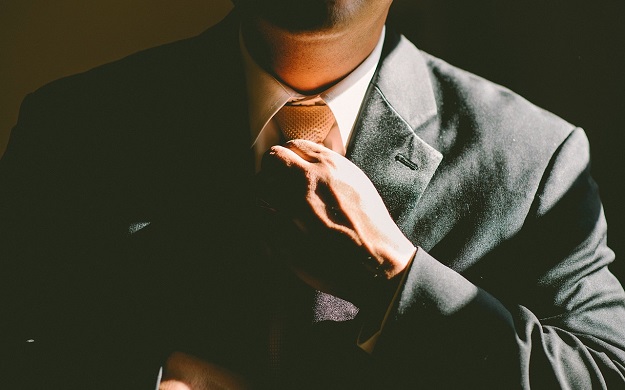 For Students Skills For Career

Tips to Apply for an Internship Program 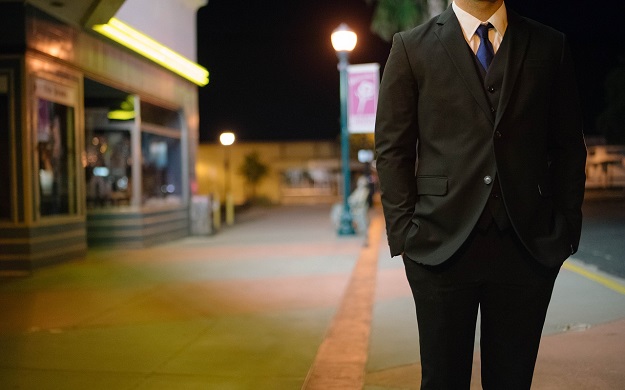 For Job Seekers For Students

Career Tips for the Job Seeker in Bangladesh

For Job Seekers For Students 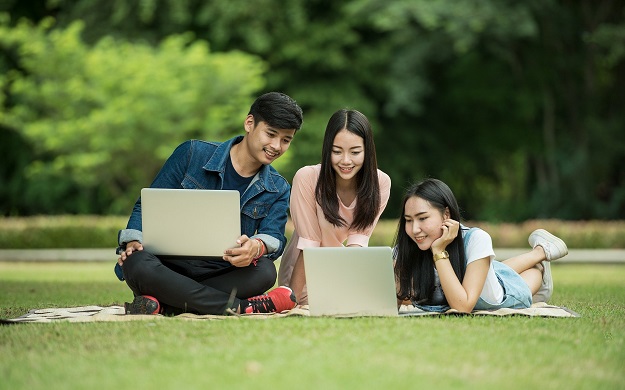 Learn These Before It’s too Late!