There are around 582 million entrepreneurs in the world and among them, around 22.5% failed in the first year. Statistics show that most of the entrepreneurs started their business between the age of 40 and 60. But the scenario is a bit different in Bangladesh, a country with many promises and more upcoming possibilities; pushing today’s young stars to become entrepreneurs. Though they have fight for the choice and strive for this till they prove themselves right.

Young stars are coming up with some extraordinary ideas to improve their social life and economic challenges in it. These young stars are focused, dedicated, and persistent in their dreams. We have gathered here, Top 10 Young Bangladeshi Entrepreneurs who are working for Bangladesh’s pride. 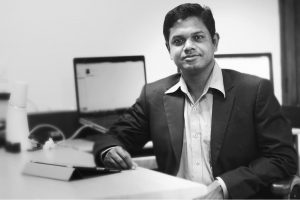 Raisul Kabir, a man with many talents in his fields. He started his startup ‘Brain Station 23’ right after his graduation from BUET in 2006. Today it’s one of the leading software companies in Bangladesh and become a Global name in the Netherlands, Denmark, Switzerland, Canada, UK, USA, Israel, and the Middle East all along. Brain Station 23 was awarded as one of the top 10 software outsourcing company in Bangladesh in 2013, 2014 and 2015.

After graduating from BUET in EEE, he completed his MBA from EWU. “Brain Station 23” isn’t Raisul Kabir’s first initiative. He started his first company ‘Paradigm Neomedia’ – a famous web design company, in 2003 when he was a student. He is also the founder of the e-commerce company ‘BIPONEE’ established in 2013. In 2015, he sold his venture for an undisclosed sum to Zero Gravity. 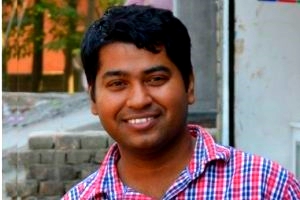 Entrepreneurship runs through Bahar’s blood. Bahar is the co-founder of Field Buzz. It is a software development company which develops software for different organization to manage their remote or dispersed operations.

His first initiative was PROGmaatic Developer Network. Bahar found this venture right after graduation. His team developed more than 20 android apps for Samsung for use as core system apps or as free regional add-ons. But his company didn’t work out later.  He was also one of the co-founders of Six Degree Communications, which distributed the first-ever locally manufactured tablet in Bangladesh. However, that venture too did not work out for Bahar. However, he continued to try his luck. Today, Field Buzz is one of the fast-growing startups in data analytics space in Bangladesh. 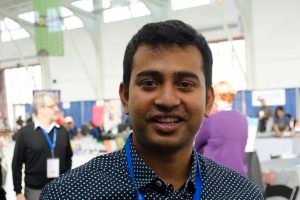 “Every challenge is a sort of opportunity to learn from” – This is the philosophy of Atiqur Rahman. This person came up from a remote village in Comilla and seen how difficult life can be. Atiqur Rahman is one of the co-founders of ‘Filament’ currently branded as ‘MUSPANAan 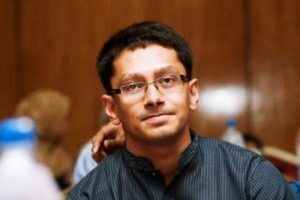 A BUET graduate student Khaobaib Chowdhury, in his early career, used to work as a freelancer Android Application Developer. He also worked in Samsung Bangladesh for a couple of years. His most successful venture is in the fashion industry named “Styline Collections Ltd”. It is one of the fastest-growing Modest Lifestyle Platform in Bangladesh. It is the first startup from Bangladesh to attend the Accelerator program in Malaysia (August 2016). 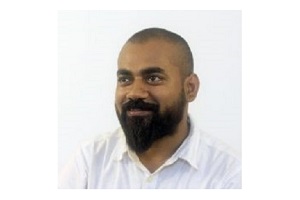 Md. Waliullah Bhuiyan is the founder of the Light of Hope. He was graduated in EEE from Islamic University of Technology. Established in 2013 as a social enterprise aiming at improving Children’s Education. Mr. Bhuiyan has over 6 years of experience working in the development sector on various issues including education, climate change, renewable energy, water, and sanitation. Light of hope works directly with primary level schools to make education engaging, interesting, and fun for children through their innovative services. 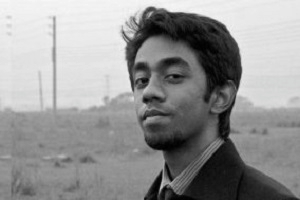 Hussain M Elius is the Co-founder of Pathao one of the fastest-growing ride-sharing starts up in the transportation system. He learned to code when he was in class 6 and started freelancing when he was in high school. While Hussian was in university he started a UI/UX firm began doing UI outsourcing and consultancy. He started Pathao along with his friend Shifat Adnan and 3 delivery agents in mid-2015. 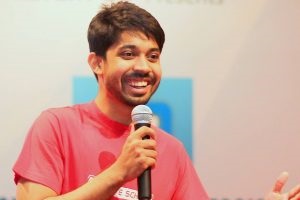 Mr. Ayman, a graduate from IBA, Dhaka University; started 10 minute school as an educational platform. He is a widely popular figure among the youth of Bangladesh. However, before starting this organization, he worked as a teacher at MENTORS. Which might be one of his motivation behind starting the 10-minute school. It is one of the largest online education platforms in Bangladesh. 10 Minute School allows students to learn tutorials, practice from the follow-up tests, monitor their progress, and compare it with others. 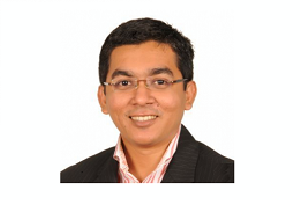 Adnan Imtiaz Halim is the founder of .xyz. It is an on-demand home and office service. It provides a wide range of products and services to its customers according to their requirements. Before sheba.xyz Imtiaz had a diverse career. After graduated from AIUB, he worked for Grameenphone, Nokia, and LM Ericsson, etc. His first venture was jilapi.com, which he co-founded. It was an online shop for computer hardware and software. 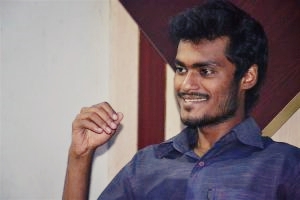 A dropout boy from the university is now the founder of one of the fastest-growing startup at Dhaka. Shams Jaber founded The Tech Academy a startup changing the technology education in Dhaka. It is a social enterprise that teaches children about technology. The Tech Academy teaches engineering, programming, and mechatronics to young, aspiring children of school ages. The Tech Academy designs its lesson in an interactive way that children start working on a project after the 1st lesson. 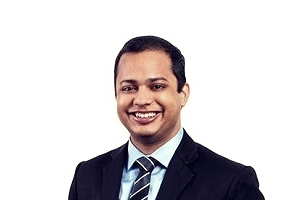 Minhaj Chowdhury is the CEO and the Co-founder of DrinkWell. In 2012, he found that the villagers are willing to pay for clean water which was the core strategy for DrinkWell enterprise. Before Drinkwell he was the founding director of ‘Clean Water for Peace Project’ for three years. In 2015, he was featured in Forbes 30 under 30. DrinkWell is a social enterprise transforming Bangladesh’s arsenic crisis into entrepreneurial opportunity through a micro-franchise business model. Today DrinkWell has a network of over 200 entrepreneurs operating across 5 countries.

Learn how to connect the opportunities and face the challenges of the fast-paced business world by standing out from the crowd with Business Haunt.

No Result
View All Result