The case of a middle-class faculty member of a private university in Bangladesh.

Declaration: the events discussed are absolutely true but the name Afsana Nazneen is a disguised one & the name of the university is also not mentioned to avoid controversy.

She was Afsana Nazneen (37), mother of two school-going kids with five members in the family to look after, worked for a private university in Dhaka, Bangladesh. Her husband worked for another private organization with a salary that gets spent on house rent. So it’s the salary of Afsana which was required for the living & food expenditure for her family. By the end of the month after meeting all the necessary expenses, she got to save nothing for any kind of emergency. She worked as an Assistant Professor in a private university in Dhaka. She used to start her day by making snacks for her kids & breakfast & lunch for the family. Then she had to take the kids to school facing extreme traffic jams & had to set out for office which was a journey of an hour. Once she was in office, she was a complete professional person. She worked really hard both for her family & university. She had no qualm in accepting varied courses allotted to her to conduct for any trimester. She exerted her best effort in classroom teaching, counseling for weak students, educating ethics & taking them out to industry visit apart from arranging club programs & performing any administrative work imposed on her on an ad hoc basis.

Recently her departmental head was changed. The new dean had no considerate viewpoint for employees. This new dean was highlighting all the minor faults of employees & was sending reports to higher authority & trying to halt annual increments. When he failed to deliberately identify minor glitches of faculties as almost all performed job with sheer sincerity, he started to find deficiencies of the teachers by skimming through each one’s file bringing down from the HR department.

Soon he found that one trimester before; Afsana could not fill up the required number of office hours for 2 months for prolonged sickness of her child. Dean took this matter too seriously & this issue which was addressed to & settled by deducting certain amounts from the monthly salary of Afsana by the previous dean again was been given life. Afsana who had no idea about this addressed issue was performing her duties diligently, suddenly got to know from a colleague that dean said faculties who could not fulfill the required working hours which is thirty-five hours in a week would be going under serious scrutiny which would lead to job termination. Now this news was nothing short of a catastrophe to Afsana. She was petrified with the probable effect of this. A job sack would mean her income would stop; her kids would no longer be able to attend school, no medicine for elders in the family, no ability to meet up any sudden emergency cost.

These thoughts attacked Afsana in such a way that she lost her zeal & enthusiasm for work. With each passing day, the dean started to spread this news that soon Afsana’s job will be sacked. Afsana got support from her colleagues as they observed her in those difficult times when she had to rush home after conducting classes regularly. Her younger child was suffering from prolonged disease.

When Afsana got to know that such news is known to everyone & all are talking to her with sympathy, she broke down & went to meet the dean but dean seemed indifferent to the rumor that was being circulated. Afsana realized that things are not good for her. Her job security was at stake as the dean was showing cold vibe. Suddenly, two of her colleagues got to know that soon a dismissal letter was going to be released by the recommendation of dean. Those colleagues called for a meeting & went to meet dean & vice-chancellor appealing to retain Afsana considering her consecutive brilliant performance for seven years & how Afsana covered up for those missing hours. Finally, after the discussion & appeal decision was made to retain Afsana canceling her annual increment. With some investigation, it was evident that the dean wanted to sack Afsana in order to bring in some other person of his acquaintances.

The issue was solved but it left a scar in Afsana’s personality. Afsana changed & the changes were:

With such drastic & traumatic change in her job-life regarding job insecurity, it affected her personal life big time. She herself admitted that she was not that well behaved in the family with all the dear ones anymore. She got agitated frequently & tensed which brought her nightmares regarding job loss & the broke condition of life.

Teaching notes and solutions will be given after validating your purpose. 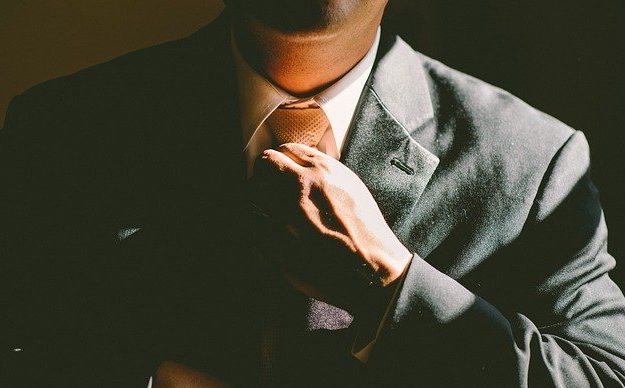 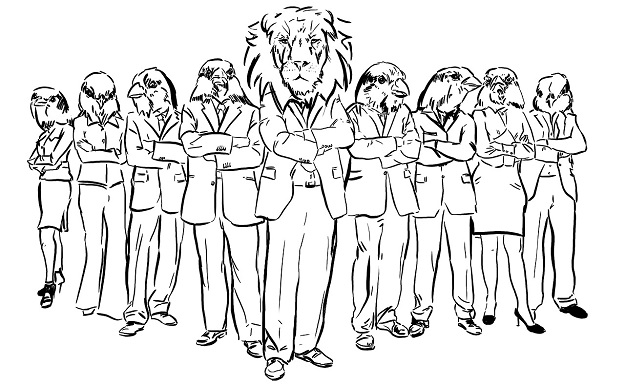 Workplace Politics: How to prepare, What to Do and What to avoid! 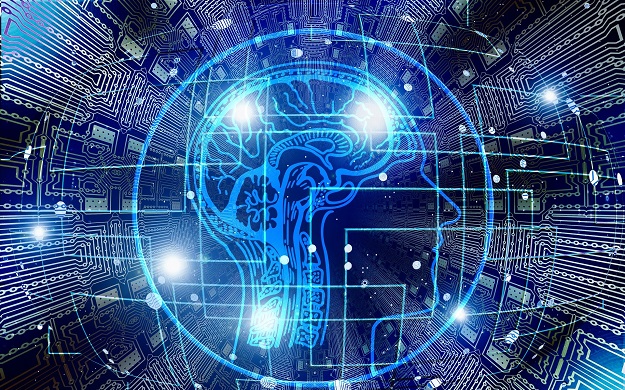 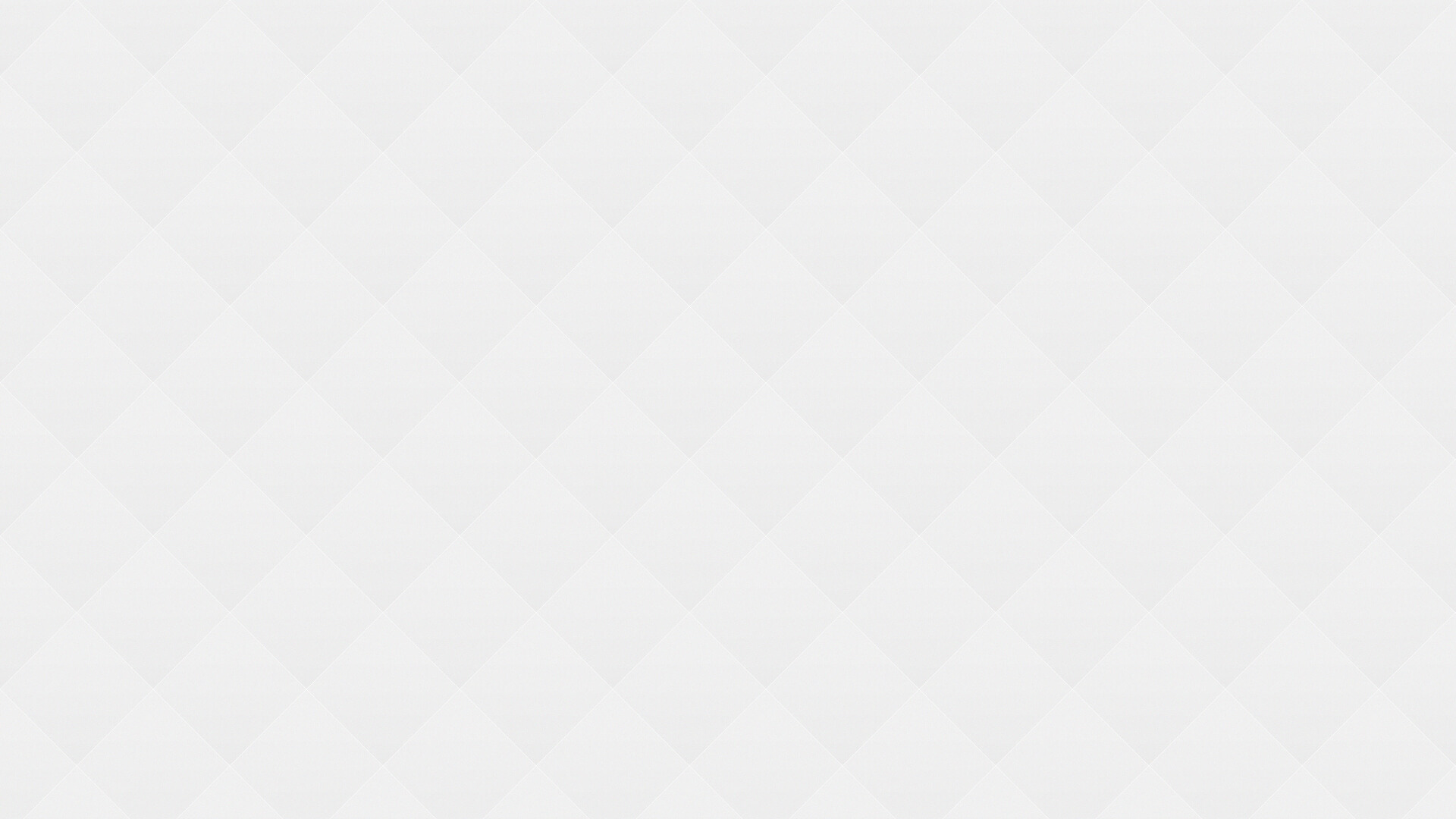 Know The Technology Behind Virtual Reality