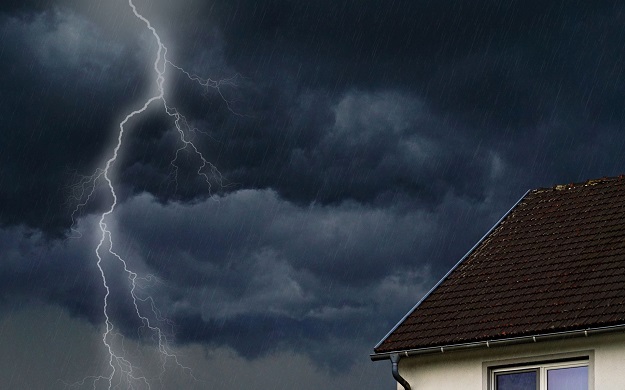 Concept of Insurance and It’s Origin in Bangladesh


Insurance is a Contract; more specifically a special type of contract which protects the person from financial loss. Insurance can also be defined as a cooperative device to spread the losses caused by a particular risk over a number of persons who are exposed to it and who agree to insure themselves against the risk.

According to  INVESTOPEDIA “Insurance is a contract, represented by a policy, in which an individual or entity receives financial protection or reimbursement against losses from an insurance company.”

In BUSINESS DICTIONARY “It is defined as a Risk-transfer mechanism that ensures full or partial financial compensation for the loss or damage caused by the event(s) beyond the control of the insured party.”

Contractual definition: Insurance may be defined as consisting of one party (insurer) agrees to pay to the other party (insured) or his beneficiary, a certain sum upon a given contingency (The Risk) against which insurance is sought.

Marine is the oldest form of insurance and comes first in the list of its History. This type of insurance probably began in northern Italy sometime during the 12th and 13th century and gradually the concept was taken over by the United Kingdom.

After marine, fire insurance developed gradually in its present form. It had been originated in Germany in the year 1865. And following this in 1896 Hand -in -Hand was established in Britain (United Kingdom). Later it also affected the Indian subcontinent. The government & its people starting to practice it in their region. In the year of 1928, the Indian Insurance Company Act was established which was revised in 1938. In 1957 India nationalized their insurance companies but in Pakistan, the insurance companies were run by the Act of 1938.

After independence, the Bangladesh government nationalized the insurance industry along with the banks on 26 March 1972 by presidential order. In the year 1972, August 8 insurance companies were diversified into five companies.

Related Topics:
Up Next

Why Insurance is Important for Bangladeshi People? 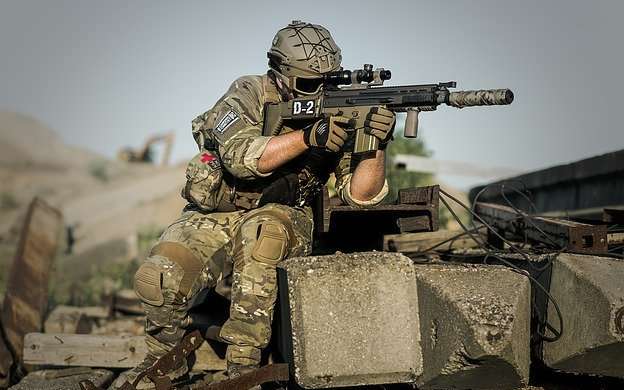 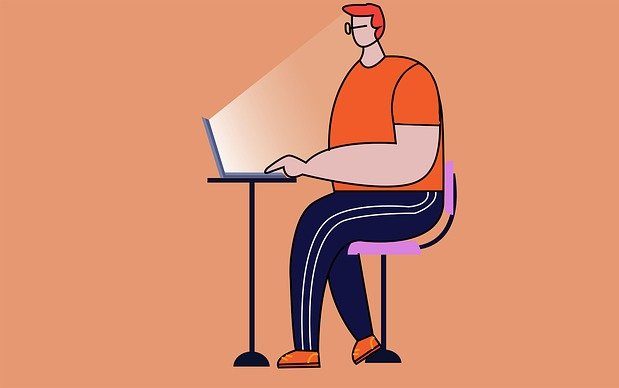 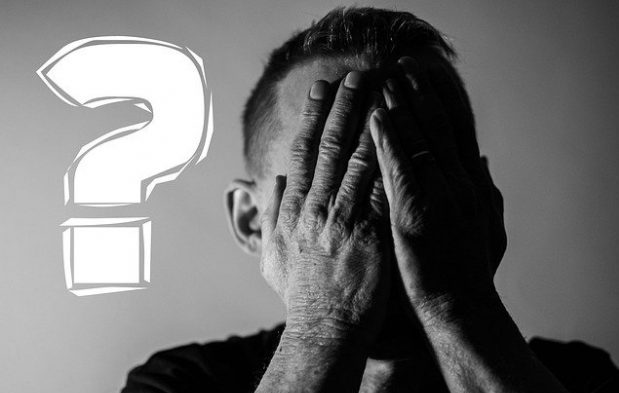 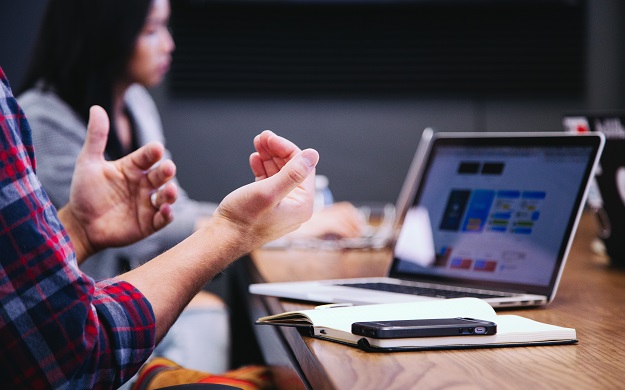